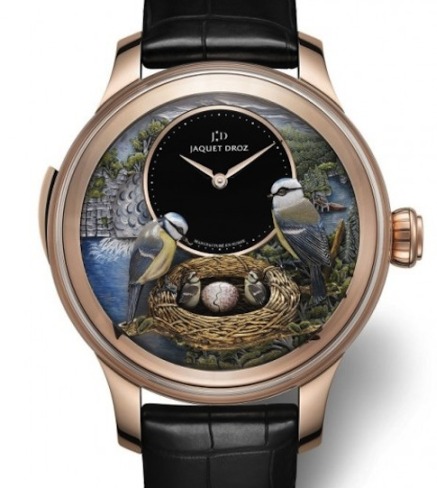 Jaquet Droz unveils The Bird Repeater, an authentic automaton with a cam system directly inherited from the century of Enlightenment, and it calls upon the resources of all the decorative crafts of the Jaquet Droz Atliers d’Art, La-Chaux-de-Fonds. 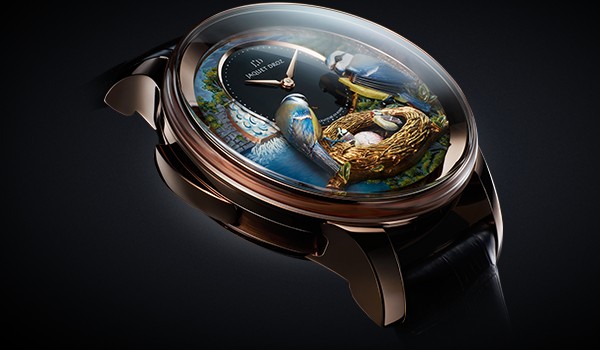 In a stunning visual show, The Bird Repeater represents a pair of Blue Tits, symbolic of Pierre Jaquet-Droz’s native Jura region, together over the nest containing their fledglings. No less than eight different animation mechanisms act in synchronism.

Jaquet Droz has also given The Bird Repeater one of the most virtuoso complications: Minute Repeater. Simply pressing the push button makes the watch strike the hours, quarters and minutes and sets a series of 8 wonderful animated sequences in motion. The resonance and mellow tone of its cathedral gong are equaled only by the complexity. 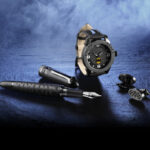 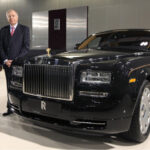