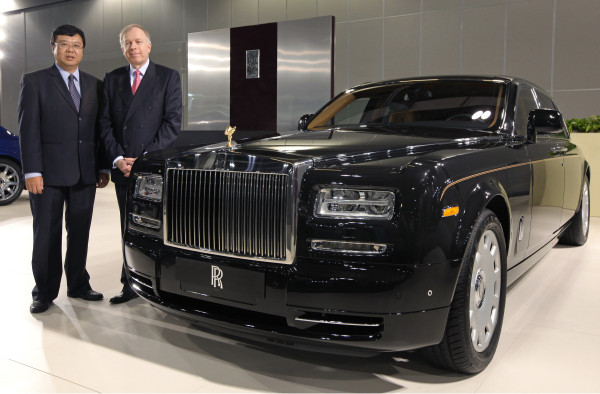 Samuel Sun, General Manager, Rolls-Royce Motor Cars Macau, added, “We are thrilled to announce the order of five Phantom Series II Extended Wheelbase cars to Sands China Ltd. We are optimistic that this is the first of more corporate orders to come and remained committed to offering all our customers peerless motor cars with unrivalled service experience.”

Rolls-Royce Motor Cars announced the single largest order of Phantom Series II in the Asia Pacific region: Sands China Ltd -developer, owner and operator of multi-use integrated resorts in Macao – has confirmed the order of five highly bespoke Phantom Series II Extended Wheelbase cars in the first quarter of 2013, while retaining options to expand its fleet in the near future. Sands China currently owns a Phantom Series I car.

Sands China’s Phantom Series II Extended Wheelbase cars will be finished in Paiza Brown – one of the company’s unique corporate colours. The cars will also feature bespoke elements such as partition walls. Further details will be made available on delivery of the cars. 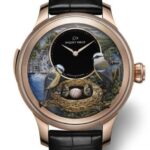 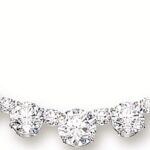