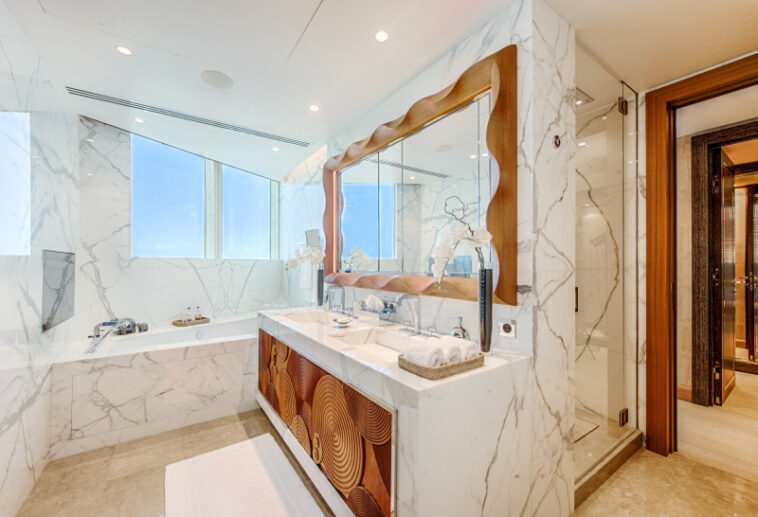 Monaco, home of the rich and famous people, has a new exclusive tower which is crowned by the world’s most expensive apartment. Rumored to be priced at over $491 million, the penthouse is spread over five floors.
Tour Odeon, Monaco, has also just released a new show apartment, which has been designed and furnished by Alberto Pinto Studios. Situated on the 22nd floor this apartment apartment has four bedrooms, three different terraces, views over the bay and is on the market at $35 million.

Tour Odeon offers fully-serviced living including multiple pools, chauffeured limousine service, private cinema and a spa. So far, 25 out of the 70 apartments have been sold with prices around $92,145 / square meter. 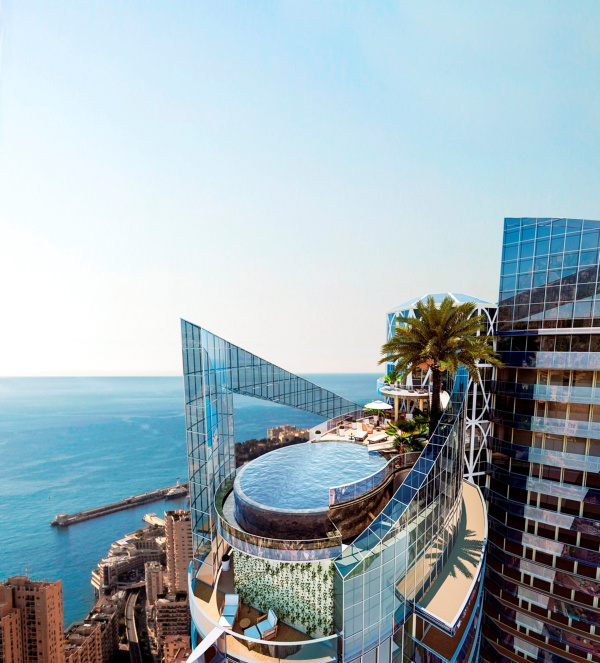 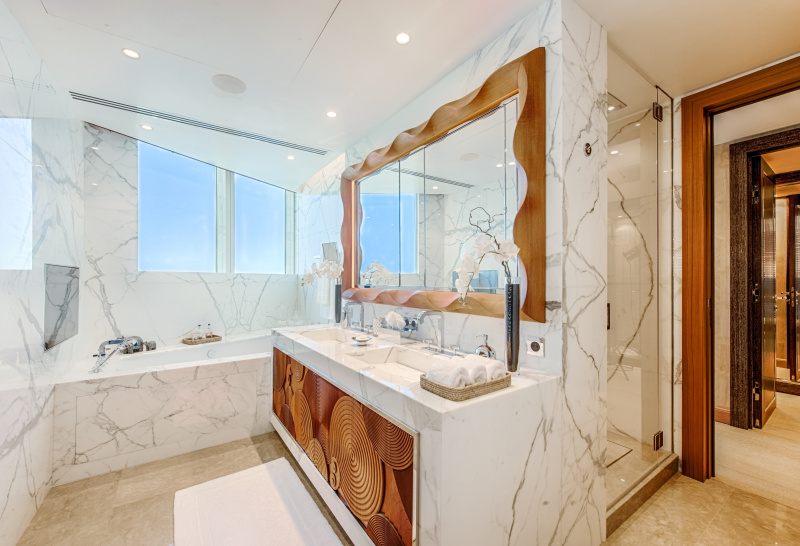 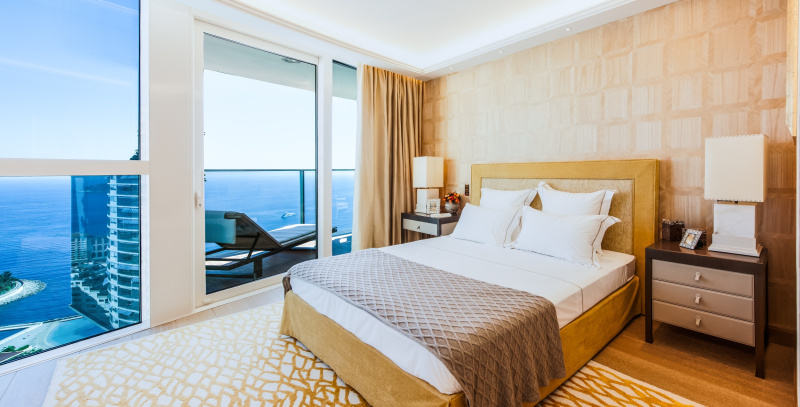 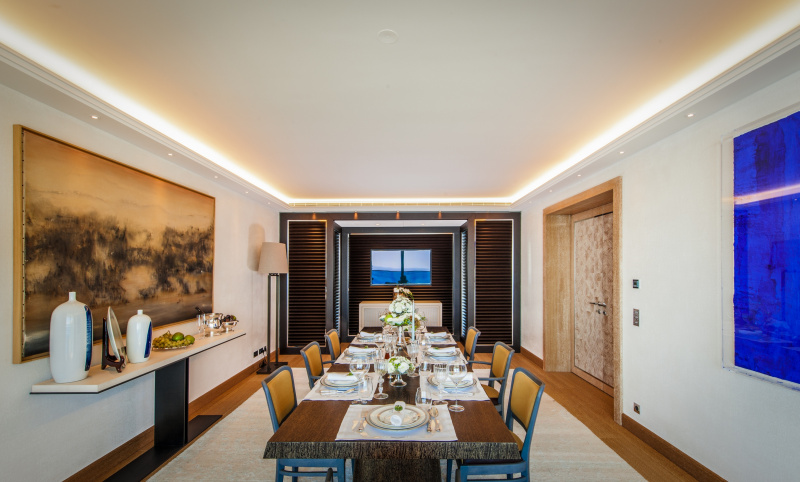 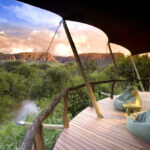 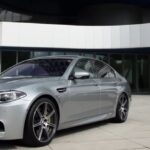