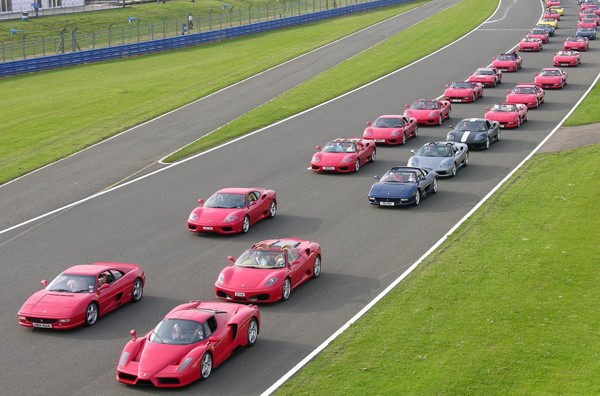 It is rare to see more than two Ferrari cars in the same place, what about 964 Ferraris? This should be something huge, and is a world record indeed!

Ferrari donated £5 for every car in the parade to BEN, a British charity that supports employees from the motor industry and their families (a total of $7832). Not so much as we were expected from a name like Ferrari.

964 Ferrari cars (worth over $162million) attended the Ferrari Driving Days event at Silverstone and paraded round the Silverstone circuit and set the world record. The previous record was 490 Ferrari cars and was achieved by Cornes & Company Limited at the Fuji Speedway Circuit, Shizuoka, Japan. 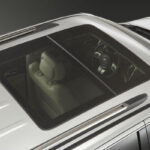 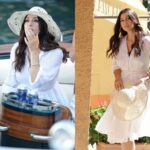