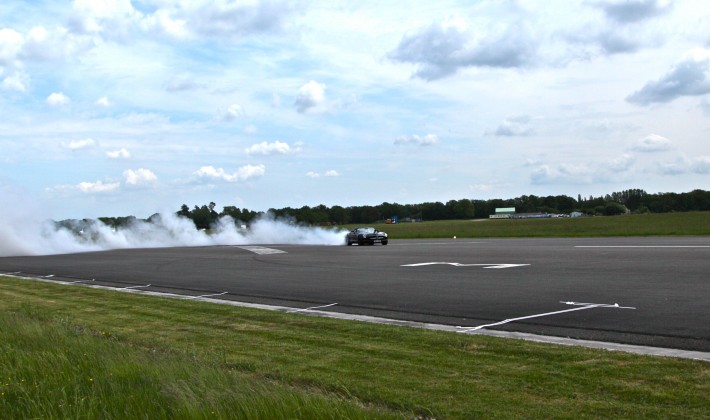 David, who was driving the awesome 571hp Mercedes-Benz SLS AMG Roadster at 120mph, caught a golf ball in the cockpit of the moving car which was 275 metres from the tee, and hit by Jake at an astonishing 178mph. This amazing achievement secured the world record for the furthest golf shot caught in a moving car in only the second attempt of the day.

The outstanding feat of skill was captured on film and will be launched in early July to celebrate the power of the SLS AMG Roadster which, thanks to its AMG hand-assembled M 159 V8 engine, rockets to 62mph in just 3.8 seconds. 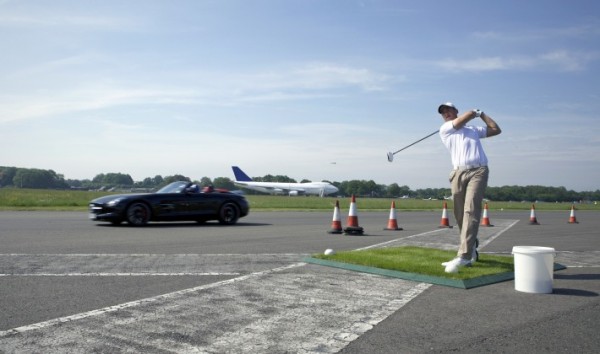 David Coulthard said: “This world record attempt is definitely one of the most unusual things I’ve ever been asked to do with a car! Jake Shepherd was great to work with and the performance of the SLS AMG Roadster made driving to catch a mid-air golf ball even more exciting. I am honoured to have received the Guinness World Record for the furthest golf shot caught in a car.” 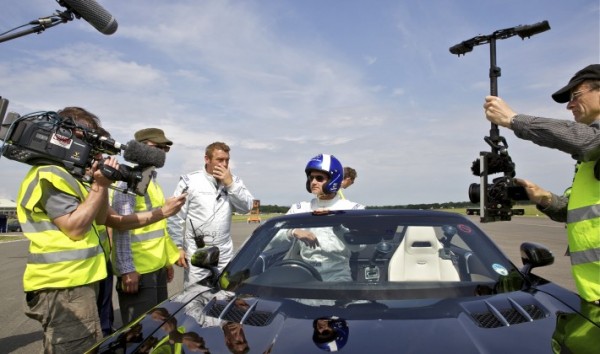 David George,Mercedes-Benz Passenger Cars Marketing Director, concluded: “We thought we’d do something exciting to celebrate this special car, and our association with golf ahead of the upcoming Open Championship. It was great to set a new world record in the process thanks to an amazing effort from David and Jake.” 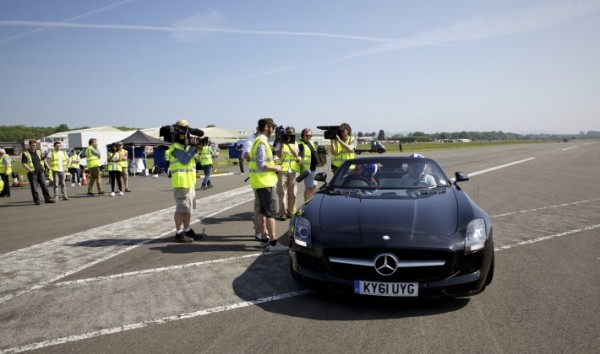 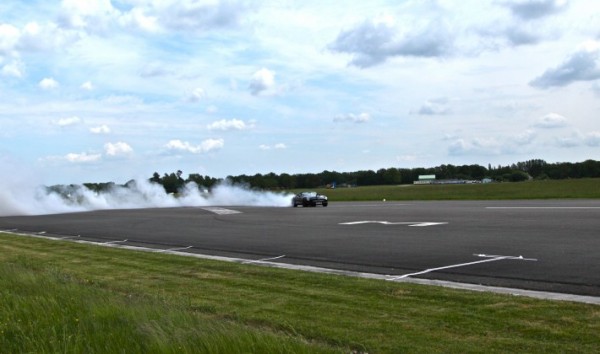 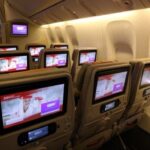 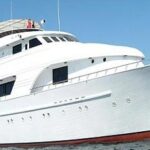