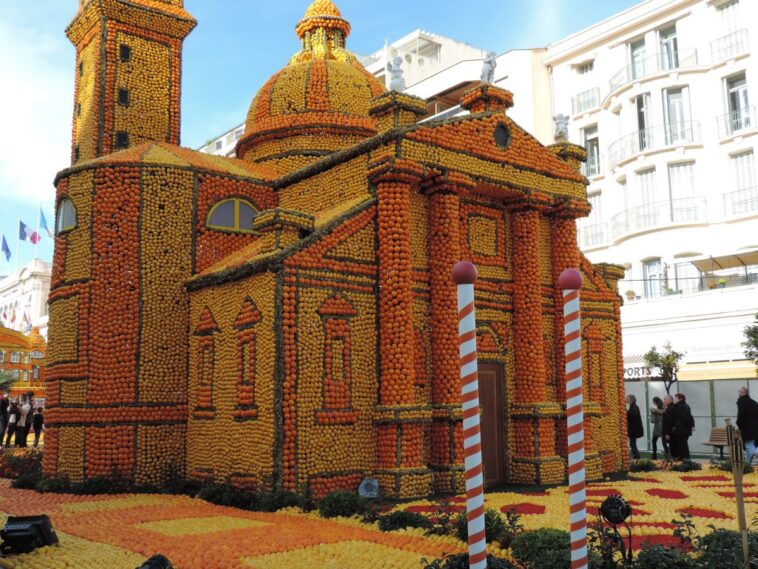 Did you know that there is a Lemon Festival held somewhere in Menton, a place in Alpes-Maritimes, located in the beautiful part of Provence-Alpes-Côte d’Azur, France? Yes, you read that right. It is a festival where the Citrus Family truly shines and dazzles. This festival is so unique that it is the only time of the year when humans and cars give way to the Citrus family on the streets of Menton. Held for at least three consecutive weeks, massive lemon floats and sculptures parade down the streets that truly dazzle and mesmerize guests. With some structures soaring to around 10 meters, and around 140 tons of oranges and lemons, it is no wonder the Lemon Festival is the second most popular festival in France next to the Nice Carnival. 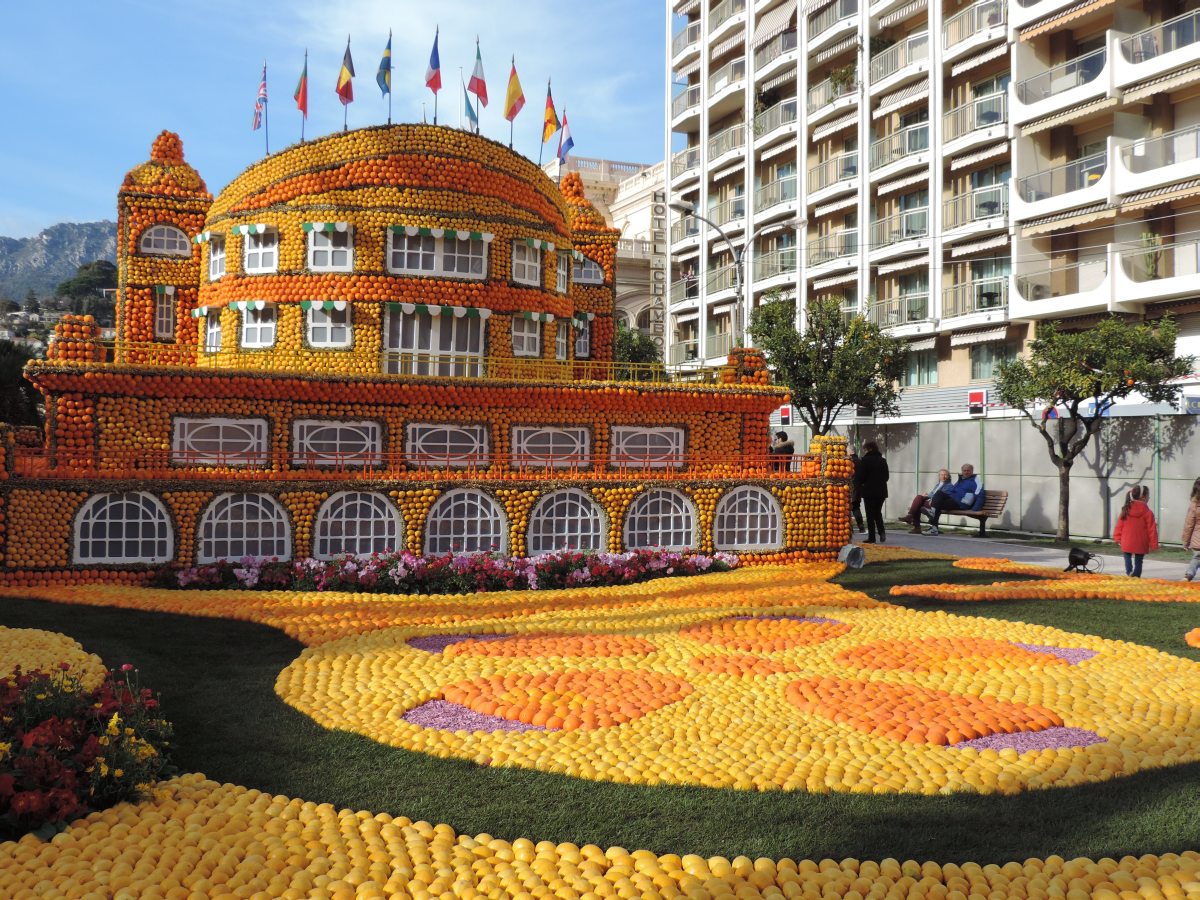 A truly mesmerizing event that is considered one of a kind, the Lemon Festival attracts more than 250,000 visitors each year. And this number is steadily rising and comes as no surprise. One wonders what happens to the lemons once the fanfare is over though. Won’t it be a shame if 140 tons of lemon fruits are thrown away when thousands if not millions could have been fed with them? We sure hope the lemons are still reusable or recyclable at least. 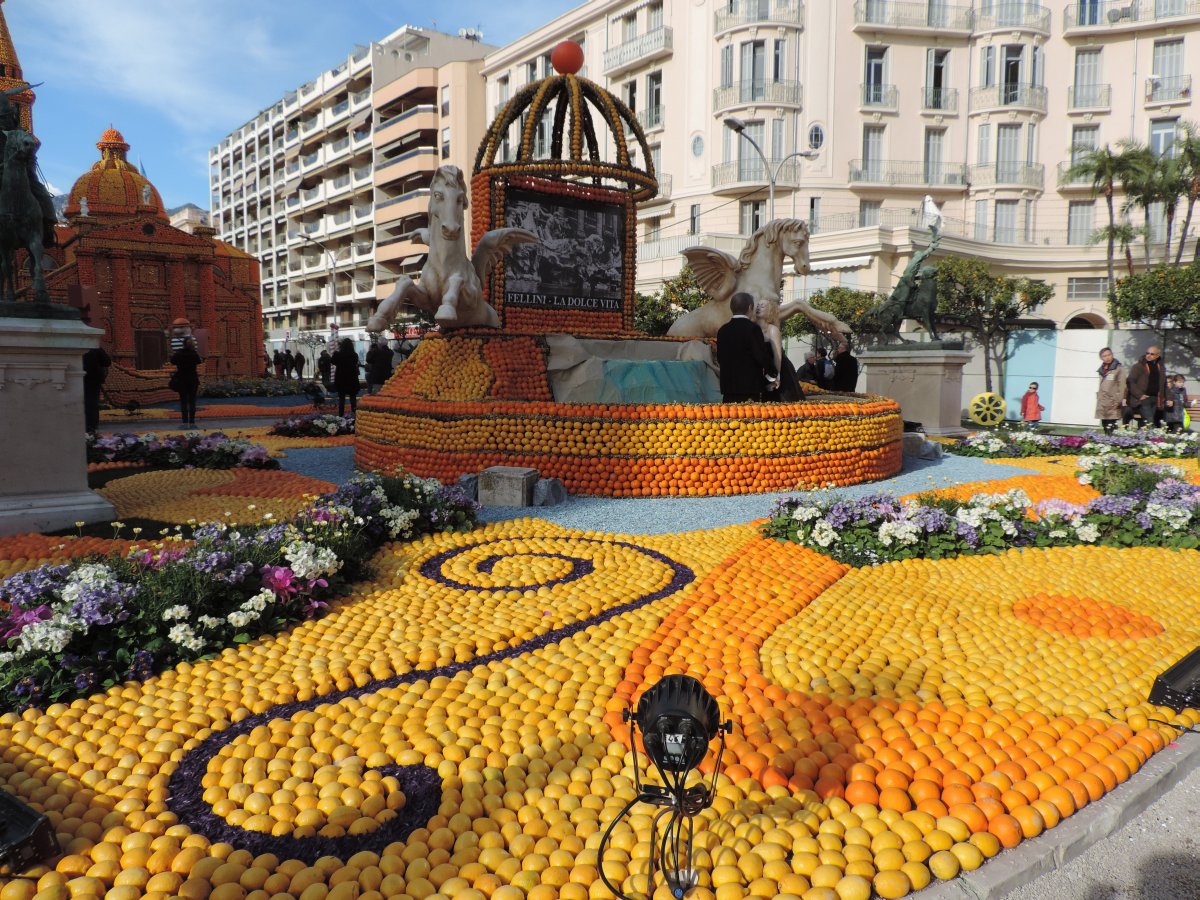 Not surprisingly, the beautiful city of Menton is known for its lemons and/or citrus. Legend has it that when Eve and Adam were thrown out of the Garden of Eden, Eve brought a seed of the ‘forbidden’ fruit, a golden fruit. They traveled far and wide looking for a place to plant the golden fruit in but remained unsettled until they saw the Bay of Garavan, in Menton. The beautiful bay, the soothing climate and the lush vegetation were reminiscent of paradise. Eve then decided she found the right place and buried the lemon in the ground. That is where the town of Menton is believed to have sprung up later. Research indicates that the lemon grown in the Menton region is rich in acid and essence, with a high essential oil content in the peel. 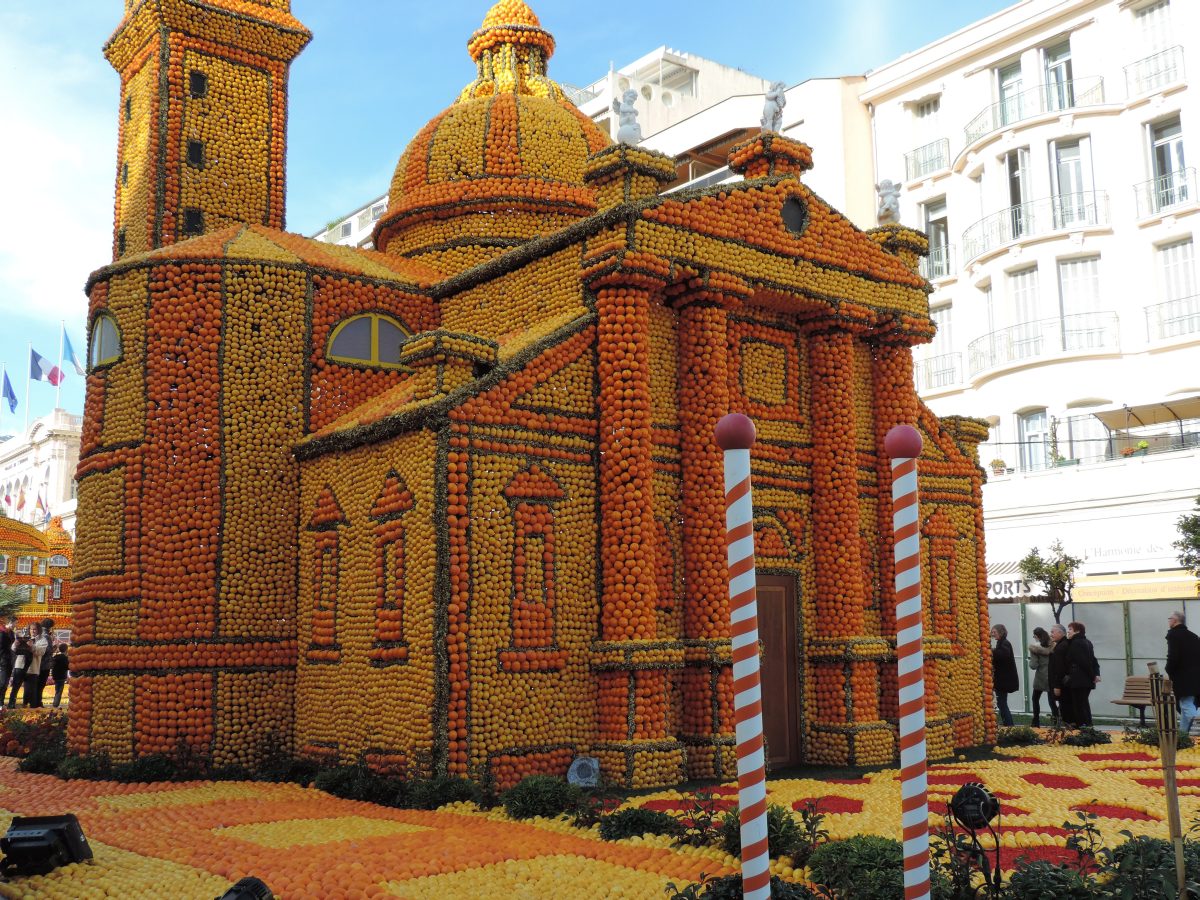 Celebrated in a span of three weeks, the Lemon Festival is held in several “sessions”. There is the “Parade of Golden Fruit”, an explosion of colors mixed with rowdy crowds, tangerines and orangines, lemons and big smiles on a Sunday. This marks the beginning of the festival and a host of cars and throngs of people parade towards the sea. This is a big highlight for children as there is much fanfare. Drums, extravagant costumes by street performers and dancers, confetti filling the air and so many happy faces everywhere are the distinguishing marks of the Lemon Festival.
There is also the “Moonlit Parade”. As evening descends on the stunning city of Menton, the calm ushers in the glowing party that follows. Fireworks explode in the sky above and celebrations galore begin. This ‘session’ is considered a celebration of the sun, with everyone “dancing in the moonlight”. There is also the citrus “World Tour” where guests can virtually travel to all corners of the world soaked in citrus zest at the Jjardins Biovès. 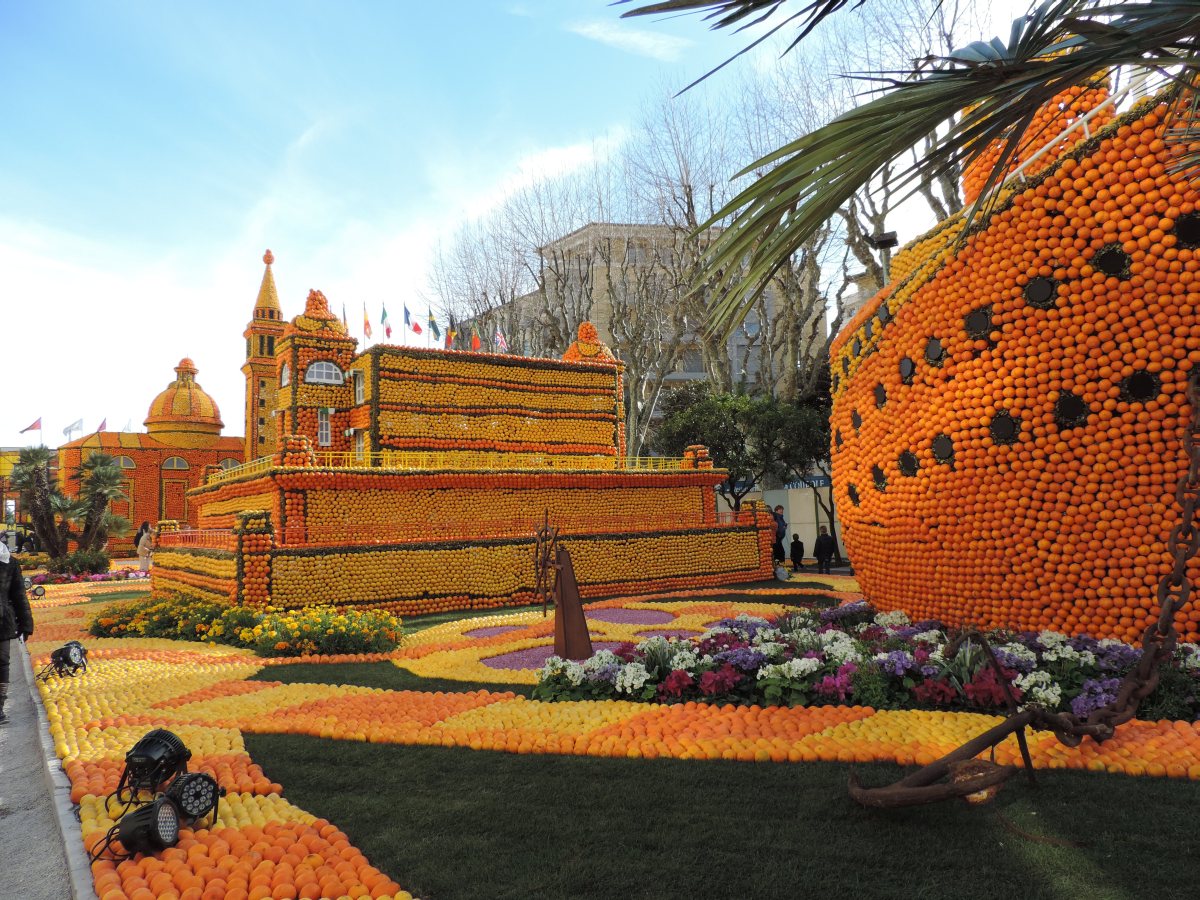 Probably one of the most awaited section of the Lemon Festival is the “Gardens of Light”. After 8pm or so, massive dazzling creatures and beautiful displays of light and citrus fruits are cast into the light at Jardins Biovès. Featuring varying themes each year, creations differ and could range from the wonders of the world to cartoons and all sorts of animals depending on the theme. A walk through the park is a walk in wonder and amazement as different patterns and designs emerge out of the darkness. A dragon head made entirely of lemon fruits would suddenly be exhaling smoke, catching every passerby by surprise. The Gardens is a kaleidoscope of sound, light and color, a fairytale filled with wonder. 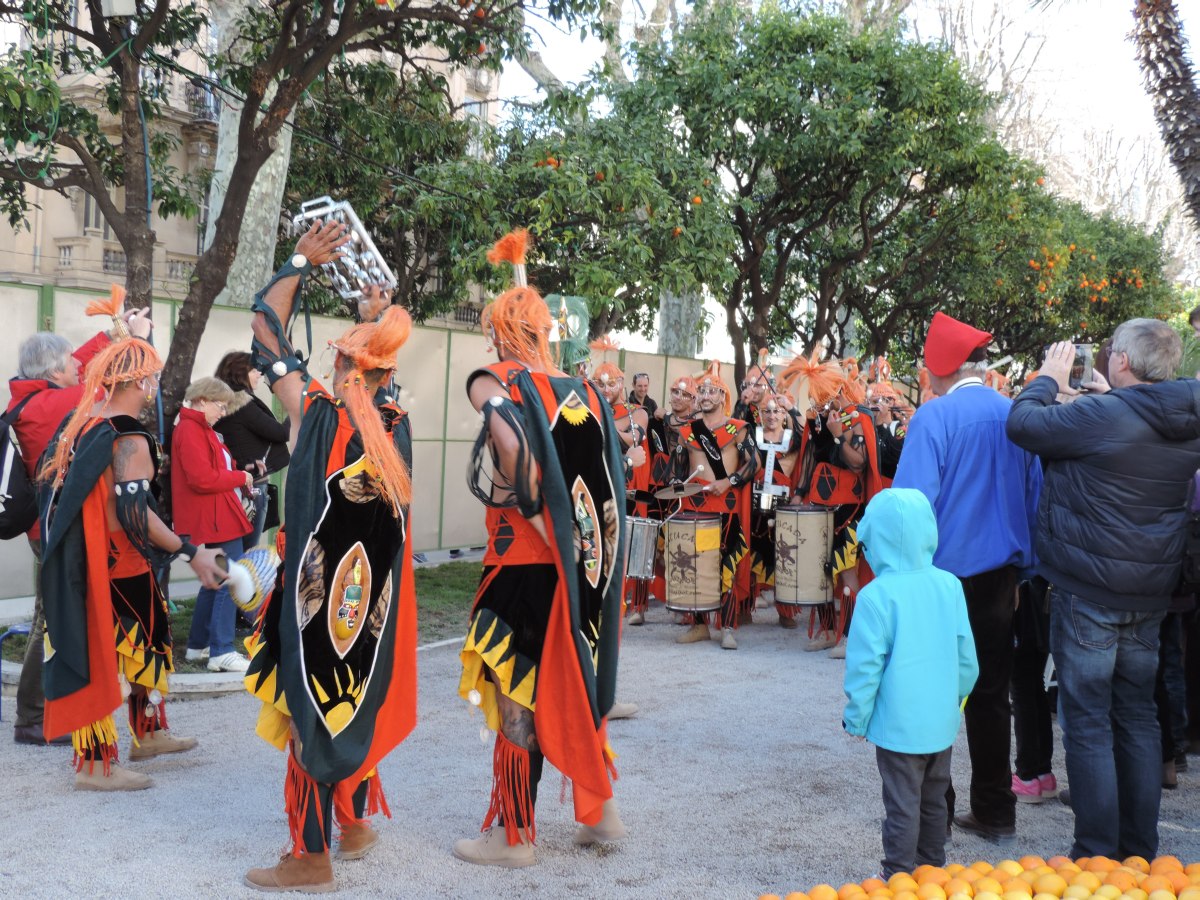 The Lemon Festival is the second most important event on the Riviera after Nice Carnival and is just ahead of the Monaco Formula 1. More than 300 professionals work on the project and 145 tons of citrus fruits are used. Here are just some of the things you can look forward to at this year’s lemon fruits extravaganza: 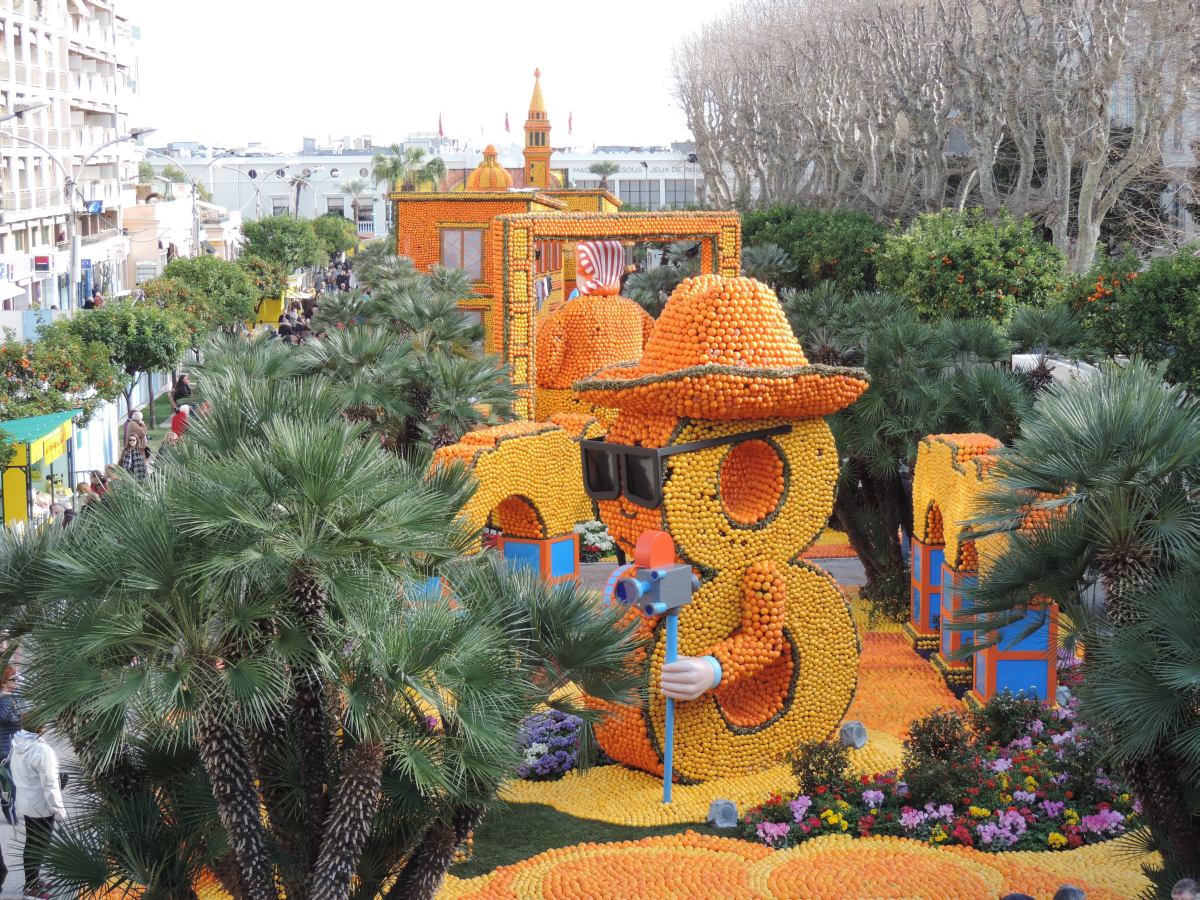 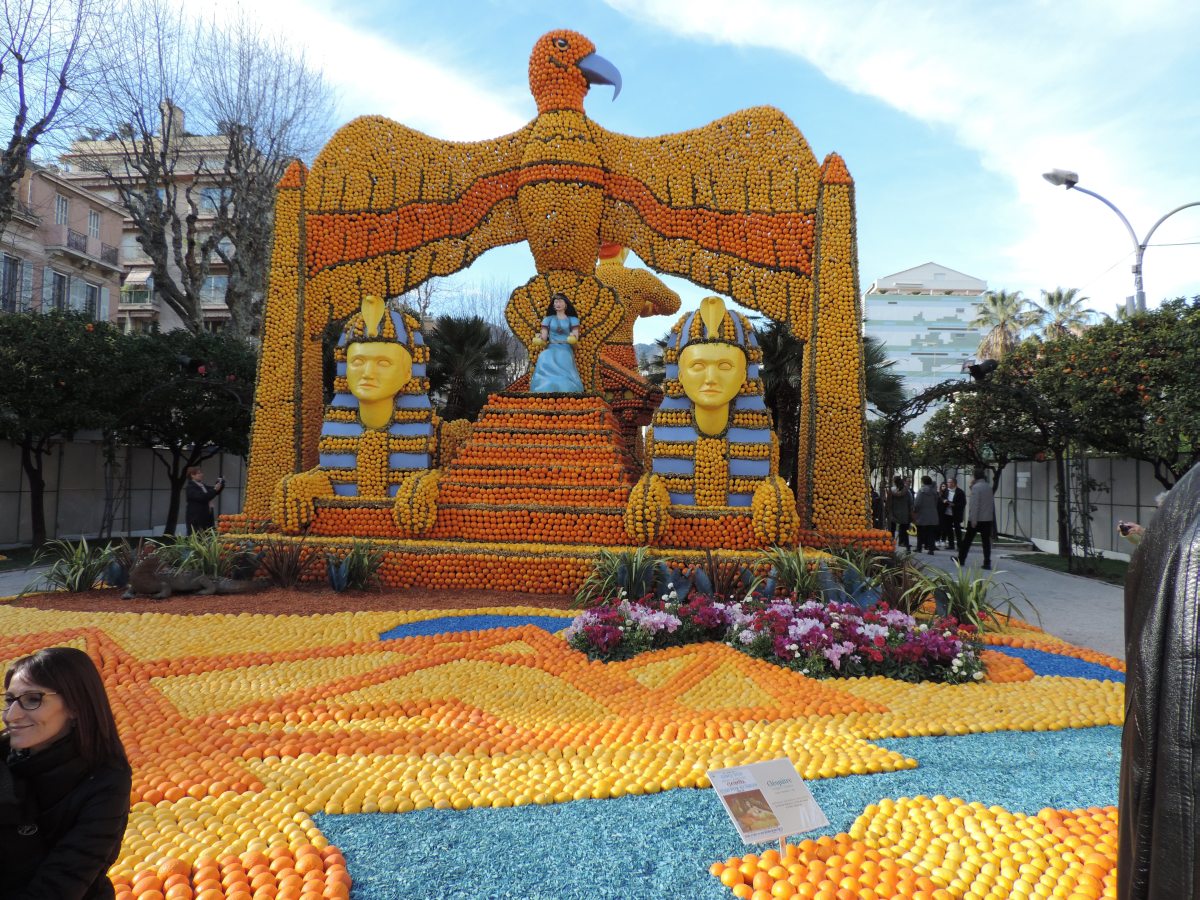 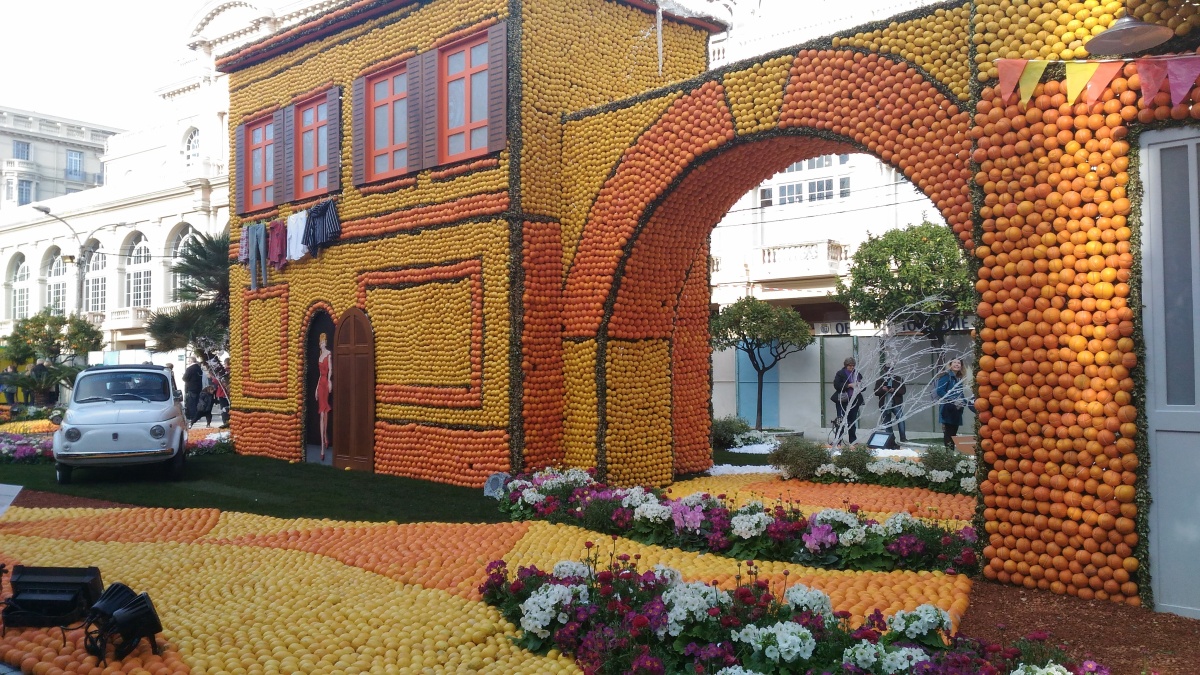 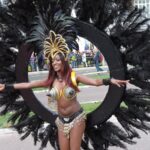 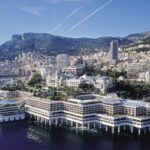