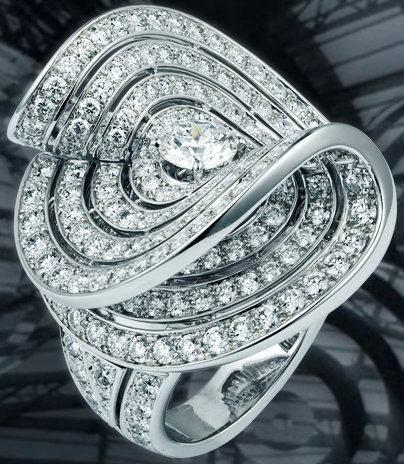 The 2012 Biennale des Antiquaires will be held in the Grand Palais in Paris from 14th to 23rd September 2012. The 2012 show will welcome nearly 150 exhibitors (there were 86 in 2010) including ten of the most desirable jewelers including Cartier, Chanel, Harry Winston, Boucheron, Piaget, Van Cleef and Arpels, Dior and for the first time ever Bulgari and Chinese jeweller Wallace Chan.
In addition to the main dome of the Grand Palais, the event will also take place in “Le Salon d’Honneur”, which is opening its doors after several years of restoration work.

The High Jewelry collection presented by Cartier at the XXVI Biennale des Antiquaires 2012 takes “Dépaysement” (“Change of scenery”) as its theme, inviting us on a journey and mapping out a world of styles and creativity.
It takes us to the four corners of an extraordinary world, revealing an urban landscape, a luxuriant landscape, a solar landscape and a boreal landscape. This collection comprises 148 creations, including 12 precious objects and five High Jewellery watches. 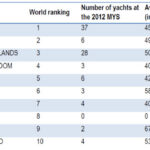