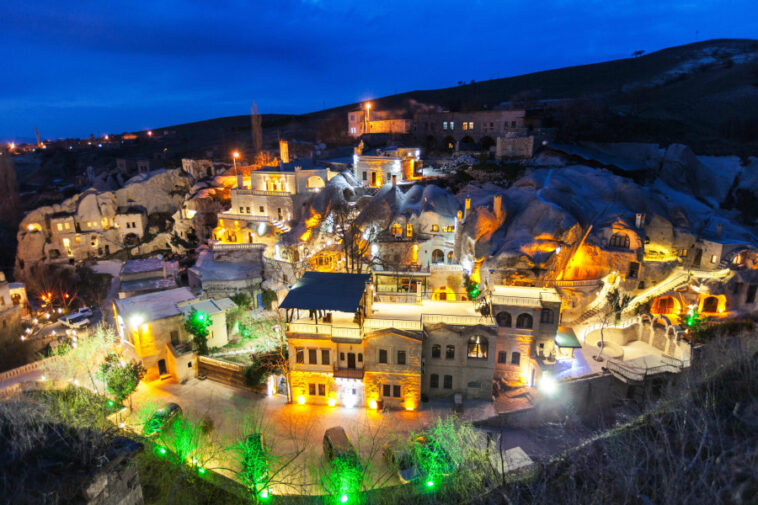 Gamirasu Cave, which was used as a monastic retreat in the Byzantine Era, offers a strikingly beautiful nature, serenity and contemporary comfort in a pristine village of unspoiled beauty, without distracting from the spiritual feeling of the area which has been known to be inhabited for more than five thousand years. 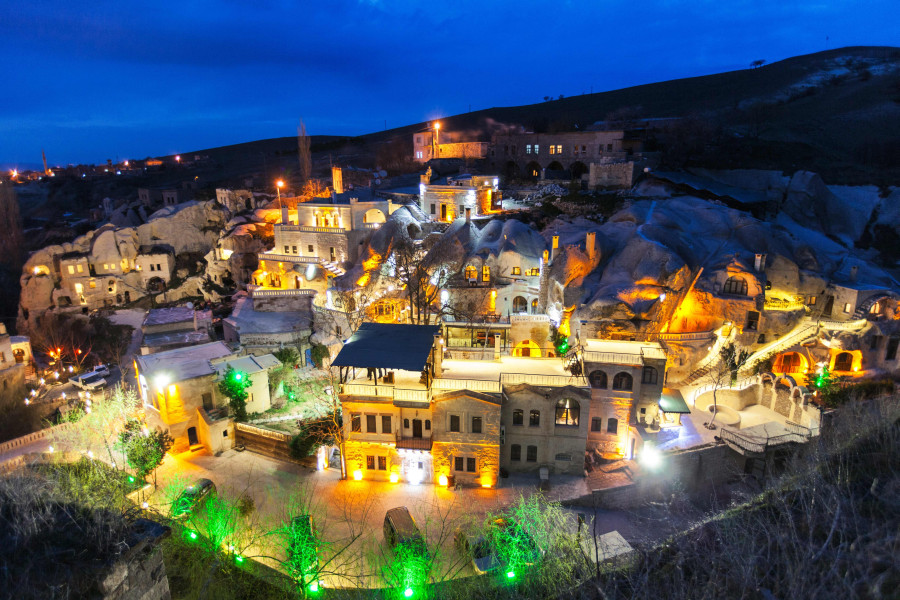 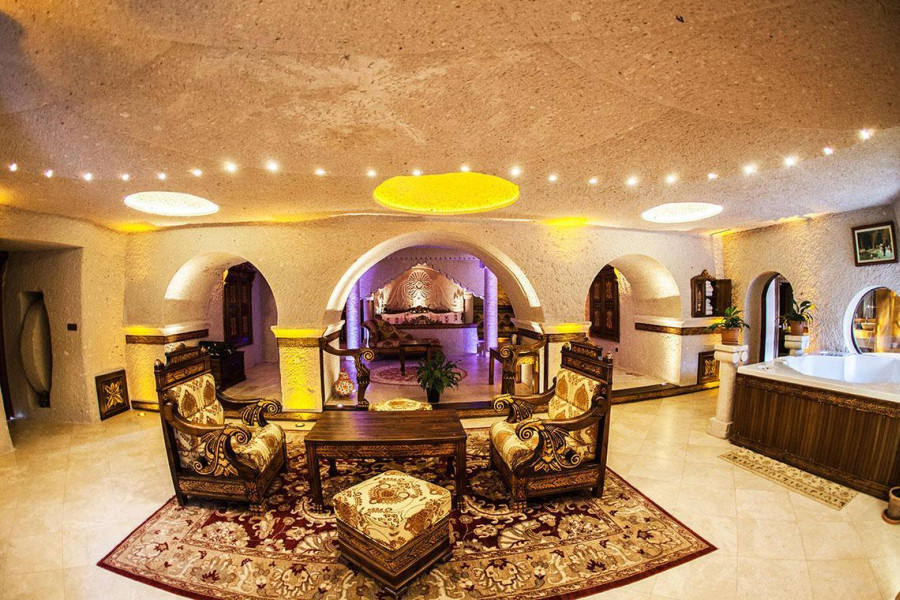 Some parts of the hotel were used by istian priests until one thousand years ago. It is the only hotel in the Cappadocia region which contains a Byzantine Orthodox church from the 11th century.

David Stefan is a freelancer, online journal editor. He is our expert for expensive cars and luxury yachts. David is a former engineer, and lives on near Monte Carlo where he leads a very simple life. 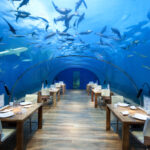 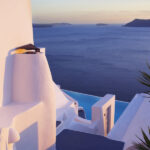