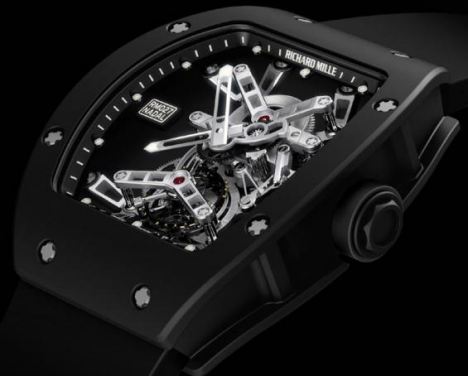 Are you thinking that your stuff is secure in a luxury hotel? Think again!

Yesterday, Spanish tennis champion Rafael Nadal learns this lesson by hard way. A $387,900 watch lent to him for the tournament by watchmakers Richard Mille had vanished as tennis champion slept in his luxury five-star suite in Paris.

Police come to the hotel and found that hotel suite showed no signs of forced entry and in few hours they deduced that the room had been entered by a hotel worker using his magnetic key card. In this case police arrested a 38-year-old man at his house in the southern Paris suburb of Corbeil-Essones at 9.30am today. He confessed to the theft and lead officers to a spot in undergrowth near his home where he had hidden the watch. A police spokesman said: ‘The man has made a full confession and been charged with theft. He will appear in court at a later date. 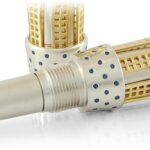