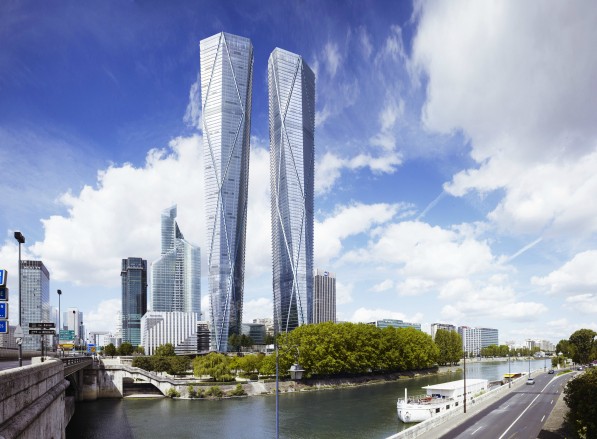 Hermitage Plaza is a 2.2 billion euro project to develop what would be Europe’s tallest buildings. The ambition to create two 320 metre-high towers, slightly less than the Eiffel Tower was criticized by local groups because bring more modern high-end residential construction in a city best-known for its grand 19th-century buildings.

The scheme brings together a hotel, spa, panoramic apartments, offices and serviced apartments, as well as shops and cafes at the base. The generously proportioned apartments are located on the upper floors to take advantage of both the spectacular views and the retail and leisure facilities provided by the hotel below, with penthouses occupying an entire floor plate.

A crystal-shaped podium building contains office space, with two detached satellite buildings housing a gallery and auditorium. Further extending the public realm, the towers are encircled by a new park, with the existing busy road buried beneath a landscaped deck.
Head of the Hermitage Group is Emin Iskenderov a Russian-born developer moved to France with his parents at the age of 15. Hermitage Plaza was designed by British architect Norman Foster 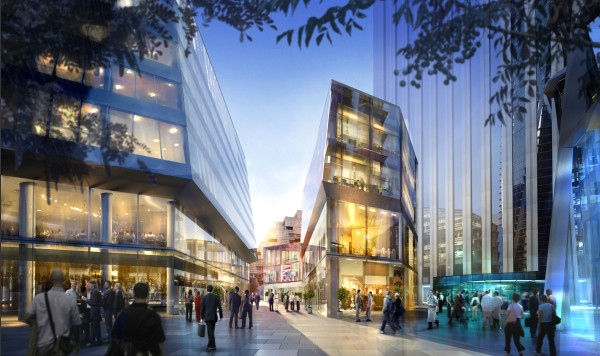 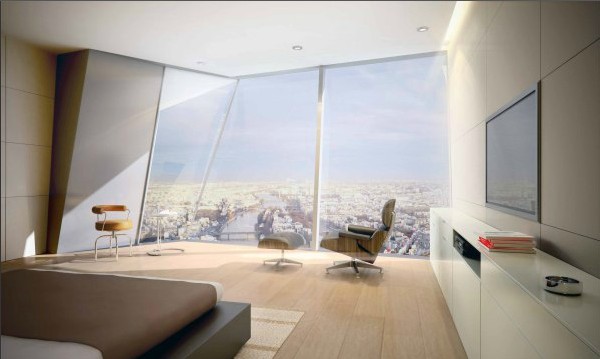 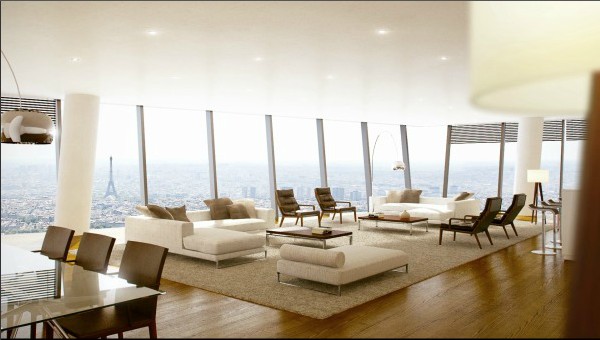 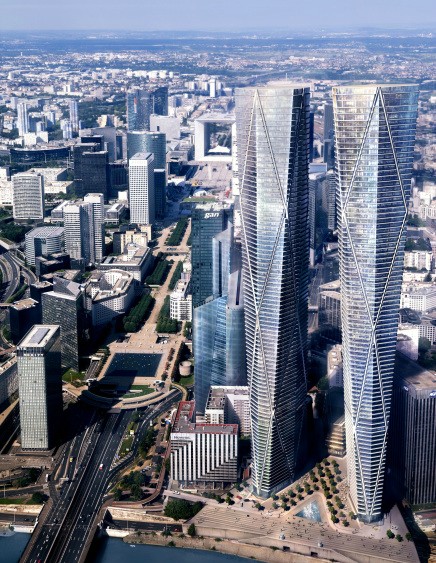 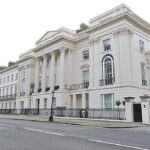 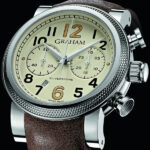