Few months ago London was the World’s most expensive place to setup and office space. Now, Hong Kong unseated London.

The cost of renting prime office space in Hong Kong soared 28 per cent during 2011 to £97.11 per sq ft a year due to the growing interest from banks to consolidate their presence in Asia region.

“Office occupiers remain cautious in many international markets, particularly with concerns over the strength of the global economy and the future of the eurozone resurfacing in recent months,” said Matthew Colbourne, senior international research analyst at Knight Frank.

“The pace of prime office rental growth in Europe slowed significantly in the second half of 2011, with rents remaining essentially flat in markets such as London’s West End and Frankfurt,” he added.

More From: Most Expensive 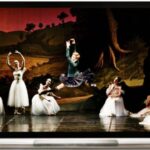 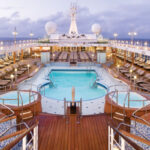